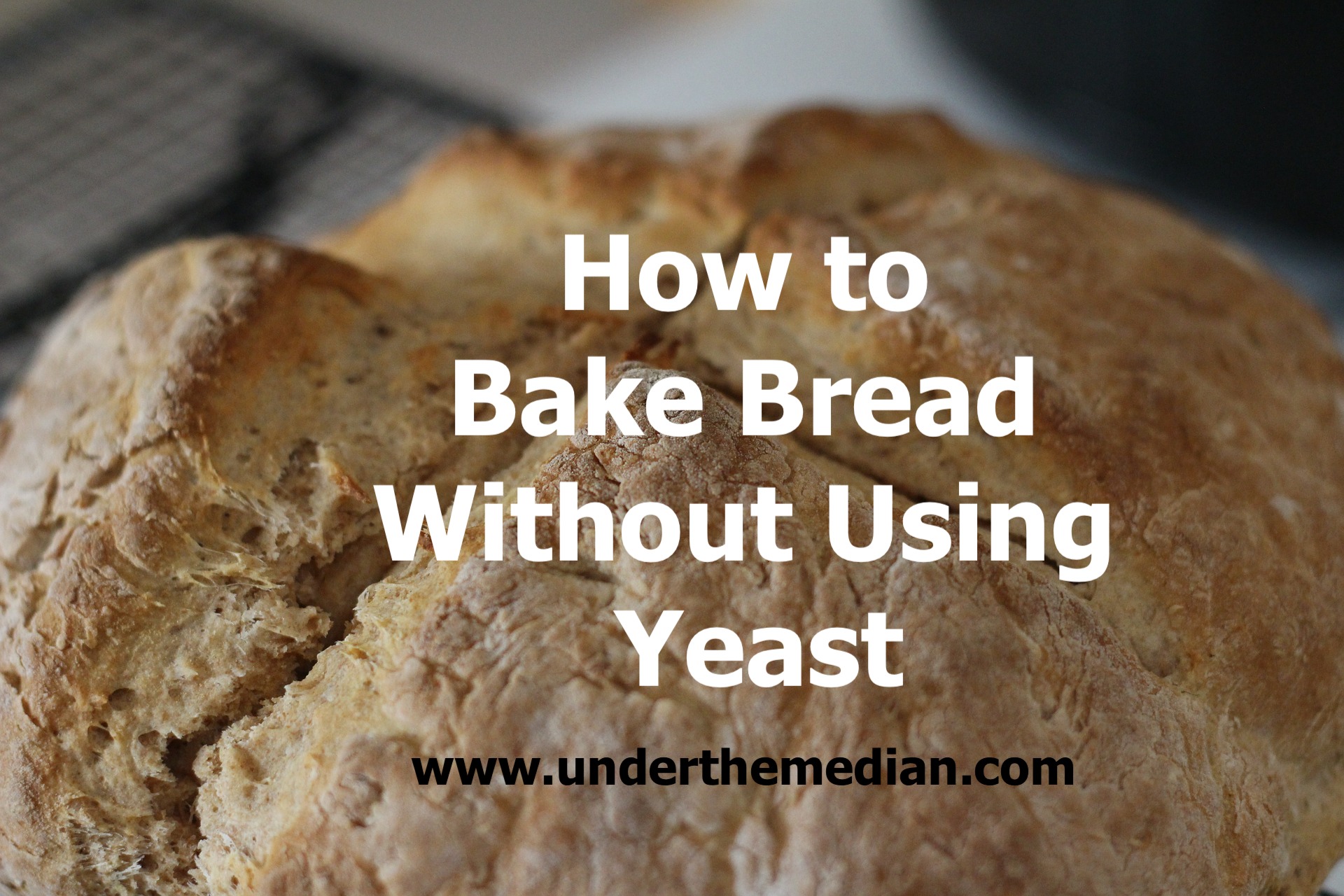 We are accustomed to walking into a grocery store or bakery and finding a huge assortment of breads. However, recent events have left the shelves stripped bare.

As shoppers turn to making bread from scratch, yeast is now hard to come by, as well. This is where our parents and grandparents, who survived the Great Depression, come to our aid.

Becoming creative in the kitchen involved using only what they had on hand. In that spirit, here are some bread recipes, which do not require yeast.

If you want bread to slice for sandwiches, here are some options, which don’t use yeast.

We are proud Irish descendants. Our Saint Patrick’s Day menu includes Irish soda bread. this recipe from Recipetimeats is crisp on the outside, light and soft on the inside.

People have been baking with sourdough for centuries and with good reason. Sourdough is a hard, crusty loaf with a deliciously, distinct tang. You harness the power of fermenting naturally-occurring microorganisms to create leavening in your baked goods.

The good news is, you can create a sourdough starter in your kitchen in about 5 days, using just two ingredients: flour and water. This started can be used in number of recipes, bread being just one of them.

Note! If you are going to need bread in the next ten days, begin your starter now. It will take 5 days for your starter to ready to use. You’ll be leaving a combination of flour and water in a covered bowl on the kitchen counter, natural bacteria develops in the water/flour mixture.

Not only does sourdough bread taste amazing, as long as you keep the “mother” fed (adding more ingredients every few days), you can utilize that same starter several times before needing to begin a new one.

Sourdough starter doesn’t go rancid, but after a few weeks, the inherent “tang” does become more pronounced over time. So, when your starter becomes more tart than your family likes, then use up that batch in savory potato pancakes, sourdough pretzels, or another flavor-filled recipe and start a new batch.

Flatbreads come in several different types and flavors, dependent on the country of origin. Here is a list of recipes for you to try.

Easy and delicious! Fried in just a touch of oil, I’ve made it for my family and loved it!

My family adores this two-ingredient bread. It contains just ground red lentils and water, yet, it’s flexible and soft.

Yes, not only can pita bread easily be made from scratch, there are recipes which don’t require yeast.

This is another two-ingredient bread. It combines only sweet potatoes and flour, creating a really delicious, easy treat.

Here are a couple of tips from my experience with making homemade pita bread.

Since milk and eggs are also getting hard to find at city grocery stores, I’ve included this vegan recipe for flatbread, which uses aquafaba (the liquid from cooked chickpeas) instead of yogurt.

Traditional Mexican corn tortillas, use masa harina, cornmeal with added lime. If you can’t find flour in traditional stores, look in the ethnic aisle or at an ethnic store for masa harina.

I’ve successfully made corn tortillas at home without the aid of a tortilla press.